I don’t why we haven’t posted this sooner.  A little 80’s style vocals, over an electro-pop beat, …can’t lose.  This French act was founded in 2001, and since has released several albums. “Midnight City,” is off their current album, Hurry Up, We’re Dreaming.  Speaking of the 80’s, slap bracelets have made their return into stores, I can’t wait till 2035, when they remake Saved By The Bell, and they get Screech to play the new Mr Belding.  That guy got the short end of the stick when that thing ended, at least A.C. Slater gets to host that dance show on MTV.  Screech who already had to deal with the fact his real name is Dustin, just got fat and weirder. 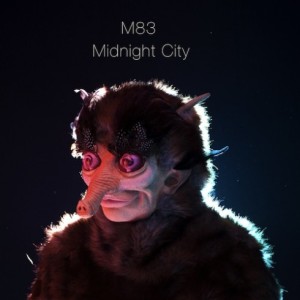 D.C.’s finest recently released his new album Ambition, and after a quick listen, I can say this album is pretty solid. After you skip over the first 3 or 4 tracks, you have a ton of possible radio singles.  We have already posted “Lotus Flower Bomb,” and “Ambition.”  Today we give you “Sabotage,” featuring R&B crooner, Lloyd.    This is prime radio material, and Lloyd fits well with Wale.   If you listen closely you can hear a major Michael Jackson influence in Lloyd’s singing on this track.  As a bonus I have included an iTunes only track off Lloyd’s album that never gained the radio play it deserved. Check them both out. 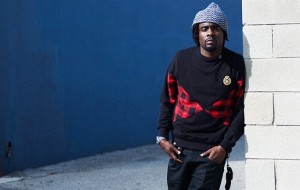 We don’t know much about the mysterious artist One Room, what I do know is that I like his first track “I Want You.” Combining an addictive piano melody with simple drums, One Room, both raps and sings over this subtle track.  Other than that he is off the grid, you can go to his tumblr and d/l this song for free in exchange for tweet.  Go to http://0neroom.tumblr.com/ and check this one out.

One Room – I Want You

Skrillex brings us his latest mix featuring none other than the Doors.  This comes as a part of a new project and documentary, RE:Generation.  As a side note if you ever wondered who the two guys who are behind this wonderful music blog, check out our Halloween costumes below.

New Wale feat. the boss. Nothing more to say than go cardinals!

Clams Casino releases an epic instrumental sampling Imogen Heap’s, “Just For Now.”  I first heard this watching an amazing video about the city of Toronto (http://vimeo.com/30788720).  I was instantly hooked and you will be too.

This three piece band from Surrey, England have been together for almost 3 years and mostly record in their attic using an old 8 track. These guys sound like a young Sting to me, definitely a nice mellow jam.

New Carnival – You Can Call Me Thomas

Yet another gloomy day in Buffalo, and I’m on the search for something that will raise the spirits a little.  Slow Down Honey, is a quartet out of Australia that brings some fire and funk.  We’ve been finding a bunch of good groups out of Australia, could Indie music be their greatest export besides Foster’s (australian for beer) and funny accents? 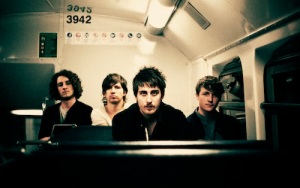 The One I Know – Slow Down Honey

David Heyerman, a.k.a. HOHME, is slowly climbing the hype machine charts with his new dance mix “Love Collision”,  this time including the sounds of Florence and the Machine, Afrojack, Leona Lewis, and Mark Knight.  He’s also got a pretty interesting take of Avicii’s “Levels.”  I wouldn’t be surprised if this kid is the next of the wave of mash up artists to blow up, check out his sound cloud for more. 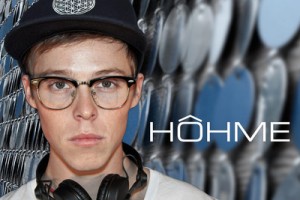 Mary J. repeats having Drake on her first single to set off her new album.  This one goes out to all the girls who stick with the wrong guy.