Madeon first started getting attention when he released his remix of Deadmau5’s “Raise Your Weapon” back earlier this year.  He later began to get recognition around the globe with his YouTube sensation “Pop Culture” in which he sucessfully mashed up 39 of his favorite songs on the fly.  Here is a preview (full version to come) to his brand new original, “Icarus,” showcasing his production genius… and the kid is only 17 years old! 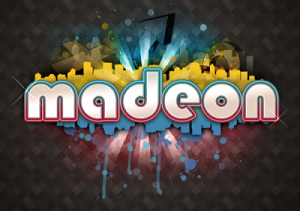