“In The Air,” has all the makings of club smash.  So much that remixes are already available.  Morgan Wolf Page is a electro house DJ from Los Angeles.  Born in Vermont, Morgan did a weekly show on the local radio station and signed his first record deal at 18 back in 1999.  His first notable hit was “The Longest Road,” which was later sampled by Young Money artist Jay Sean for the song “Written on Her.”  Check out “In the Air,” along with a remix as well as his first hit below. 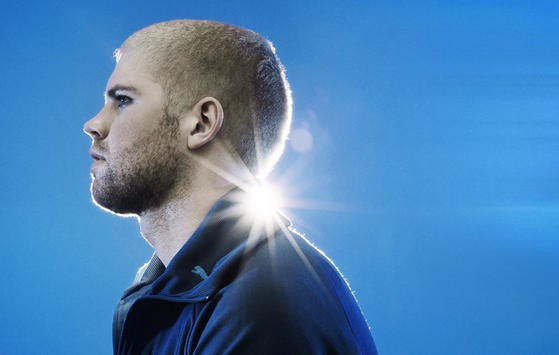 Morgan Page – In The Air